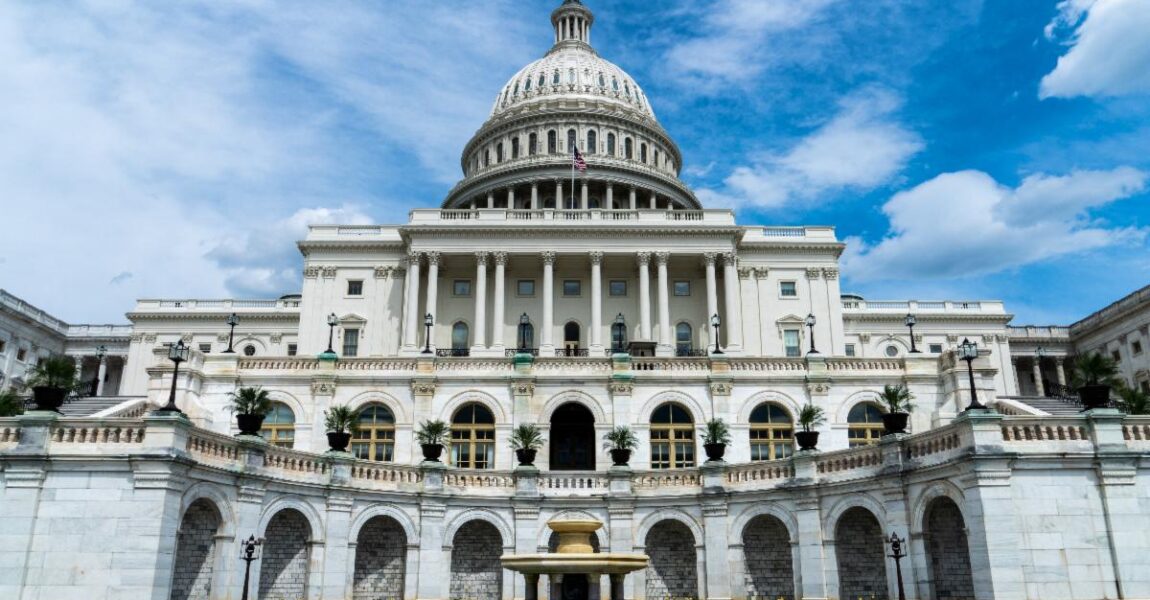 I have hesitated to respond to the violent insurrection inspired and instigated by the President of the United States on Wednesday, January 6, 2021. There has been no shortage of commentaries and condemnations in response to the tragic events that occurred in our nation’s Capitol. I share a few of my thoughts.

First, our prayers are needed for the families of those that were killed, wounded and traumatized during this historically horrific event. No one should lose their lives while doing the business of participating in the smooth transfer of power after the completion of a democratic election. We pray for the physical, emotional and psychological healing among those that were victims of those criminal acts.

Second, we pray for those that lead our various levels of government. They will need the vision, creativity and courage required to conduct their business in a manner that gains public confidence and trust at a time when both are at an alarmingly low level.

Finally, we should all be seriously concerned that men and women can be lured into a campaign of violent, vitriolic behavior and expressions for a cause that has no foundation in fact or reality. It is both frightening and distressing that the leader of the free world and the Commander in Chief of the strongest military of the world can traffic in falsehoods, conspiracy theories and pure fiction on a daily basis. Donald Trump proved to have no respect or regard for the truth throughout his presidency. Yet his followers have been equally willing to abandon truth and common sense and subscribe to his falsehoods and follow his lead.

I believe that this is the greater tragedy; that millions of Americans have been willing to ignore his prevarications and his perversities – some were actually willing to give their lives in defense of them. A nation may survive leadership that degenerates into a political, moral and spiritual failure. But no nation can survive when almost half of its citizens provide aid and comfort to such failure and respond to it as if it is success.

The attacks on the headquarters of our democratic experiment this week revealed the depth of America’s moral depravity and its anarchistic potential to undermine our 245-year-old quest for freedom. Without a spiritual and moral intervention, America is poised to implode and self-destruct. That intervention is the focus of my prayers and I invite you to join me in it.