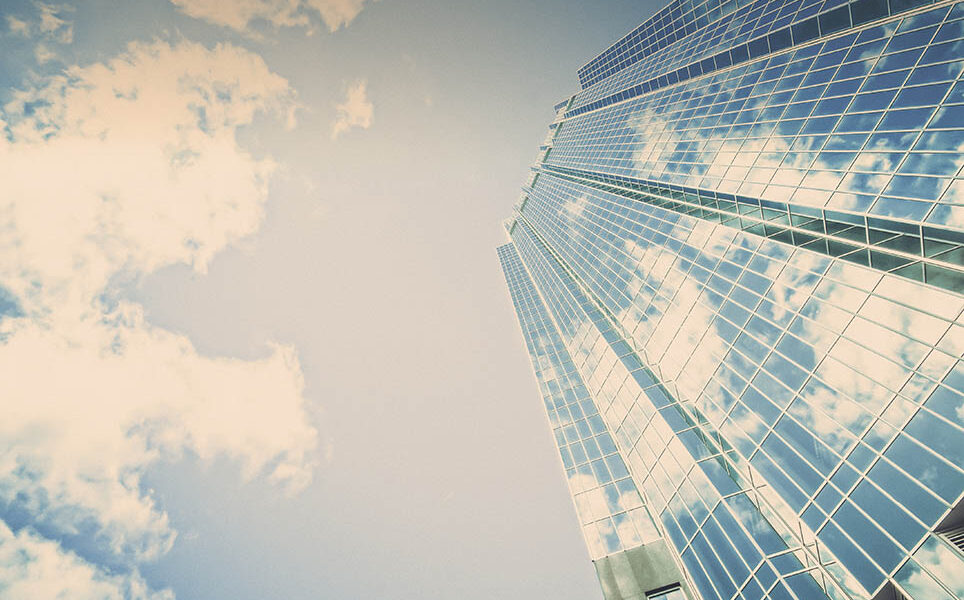 On Saturday, February 11, 2012 I sat and watched the news coverage of Whitney Houston’s tragic death in Los Angeles, California. I was friends with John and Emily “Cissy” Houston, Whitney’s parents, and had known Whitney since she was a child. The personal pain and sadness that I felt watching the news coverage of her drowning in a hotel bathroom was indescribable. After attempting to console her mother in a telephone call while officials were preparing to remove her body from the scene, I grabbed my laptop computer and began writing as an outlet for my grief.  My written expression turned into the blog “The Whitney Houston That I Knew.” I posted it as a blog and put links to the blog on various social platforms.

Within hours, CNN contacted me to request permission to publish my blog about Whitney on their blog. After that, many major publications used quotes from my CNN contribution in their special feature stories about Whitney Houston. CNN invited me to do live commentary during their coverage of her funeral and I was even included as a participant in the 2018 documentary of her life “Whitney.”

All of this started by my believing that I had a perspective on Whitney Houston that no one else had.  And I believed that perspective was worth sharing and I did so.

I recently advised someone desiring to become a corporate director that he had a perspective on certain business matters that were unique and worth sharing. He looked puzzled at my suggestion because he had never thought about himself that way. But someone that works in a particular field for dozens of years has seen so much, thought so many thoughts and had so many experiences that it is impossible not to have ideas about that particular field.

I remember the custodian in my elementary school who could tell someone everything that needed to happen to improve the operations at “his” school. Each one of us lives with opinions, ideas, analyses, theories, observations, and feelings about work, businesses, events, people, and the world. However, only a few of us ever overcome the insecurity, fear or doubt that prevents us from sharing these personal perspectives in a formal and public way. Perhaps we will debate and argue in the barber shop or beauty shop – but then we normally allow our opinions and views to die right there!

However, one idea shared publicly could make the difference between living in anonymity with unfulfilled dreams and being noticed by someone who can open the door for the goal that you are dreaming to be accomplished.  And today, this is so easy to do.

Becoming a corporate director was my goal in the early 1990s but I had never told anyone. When I did open up and share my goal with people that I knew could at least give me advice about a strategy, I discovered that the corporate directors that I knew functioned as members of a private club and their events and networks were “for members only.” So I started my own initiative and during these 27 years have been a paid director at seven corporations.

I have taken notes and documented my process during my journey and am determined to help others who have the dream of serving as a corporate director.  If that is you, one of the strategies is to begin sharing your perspective on some aspect of a business or industry that can attract the attention of someone who will take your perspective very seriously and invite you into a new circle of influence and opportunity.

When I decided to begin my work of sharing my corporate board secrets and teaching others how to become paid corporate directors, I received a response to my LinkedIn announcement from the CEO of BoardProspects.com, the largest platform of corporate directors and aspiring directors in the world.  That response included an offer that has resulted in a business relationship that is a huge part of my work today. And it all started with my sharing information about something that I planned to do.

I did not have thousands of followers when Whitney Houston died in 2012 as I do today. But it only took one key person to see it to opened doors for me that I never dreamt would be opened. All you need is for the right person to be informed, impressed, or inspired by your opinion, and that person could become the key to your future.

I will give more examples of this part of my strategy in my webinar on Tuesday, October 27 at 8pm EDT. Free registration at dbsoaries.com.