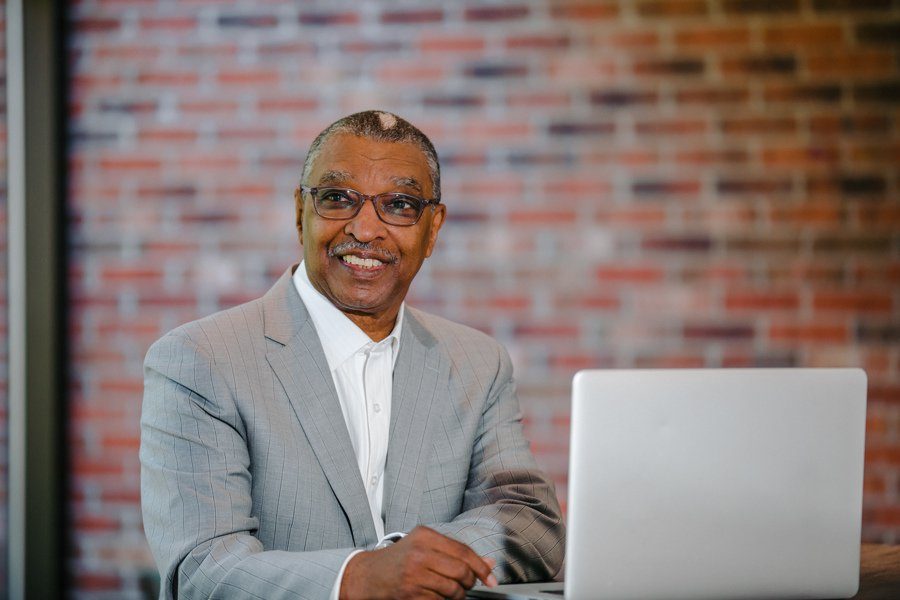 My first experience on a corporate board was with a small, community bank that was located within walking distance of my office in my church. It was very convenient for me to attend meetings at 8:00am on Tuesday and Thursday mornings. But it was challenging due to the heavy traffic caused by taking school children to school at that time in the morning. And like other blacks that are the “first and only” in our respective settings, I bore the brunt of representing the entire black community starting with defying the stereotype that black people are always late. At least that is what my cultural instincts told me.

So my first task after diversifying this board that was chaired by the founder of the bank was well embedded in my mind. My second challenge was to become a real board member and not a black token to fill some quota for public appearances. It was not a total impossibility since I had never been on a corporate board prior to that one and the only business that I had any experience leading was a church. It actually could have been the case that the bank wanted me on the board for public relations, community credibility and product sales since we were in the middle of a black neighborhood and as I came to learn, the bank was not faring well with its Community Reinvestment Act (CRA) rating by the Federal Deposit Insurance Corporation (FDIC). CRA ratings reported how well banks made credit available to low and moderate income residents of their service area. Since our bank had one branch and that branch was in the same  black neighborhood as my black church, the bank could use all of the help that I could give in creating stronger business ties with my members and their services.

But I didn’t want to be a ceremonial or symbolic director to attract customers. So I requested to be placed on the loan committee and the investment committee where financial decisions were made. I worked hard to study loan application presentations from management and learned both the processes and underwriting standards that the bank used in its lending. It felt like I was developing the respect of my fellow directors, all of whom were established businessmen (there was one woman – the wife of the founder chairman). At least until an experience that was quite unsettling.

One day after the meeting ended, I had gone to my office and had to leave quickly to attend another meeting. When I left the church, I rode past the bank and noticed that all of the directors’ cars were still in their parking spaces at the bank. I initially thought that it was interesting that the entire board was still meeting – all except me. After the next two meetings, I left and drove past the bank intentionally to see if the directors’ cars were still at the bank. And sure enough there they were both times. I concluded that this board had decided to have their “real” meetings after the official meeting was finished and after I left the building. So I decided that if this happened one more time that I would disrupt this “secret” meeting that excluded the one black director on the board – me!

The very next week I went to the bank after our regular meeting ended. Every director’s car was there and I parked my car, went inside the bank and entered the board room. I was prepared to give these guys one of my best speeches on racism and respect. However, when I quickly realized what was happening I was able to pivot quickly and spare myself serious embarrassment. The directors were not meeting behind my back at all. They had all worked together for years and they were all doing business with each other – legal business, accounting business, insurance business and personal investments. After our board meetings they got with each other to discuss the personal business they had been conducting with each other. What appeared to have been racial exclusion had nothing to do with me or my race. It was the culture of that board.

It didn’t take long before my car could also be found at the bank after board and committee meetings ended because I hired the lawyer to do legal work for my family, bought insurance from the insurance broker and hired the accountant to do my taxes. We sold the bank 25 years ago but I have personal and business relationships with the directors until today.

When I teach people that desire to be corporate directors, I discuss the need to understand the culture of a board as being as important as understanding ethnic culture. Without such an understanding diversity and inclusion efforts can create more problems than they solve.