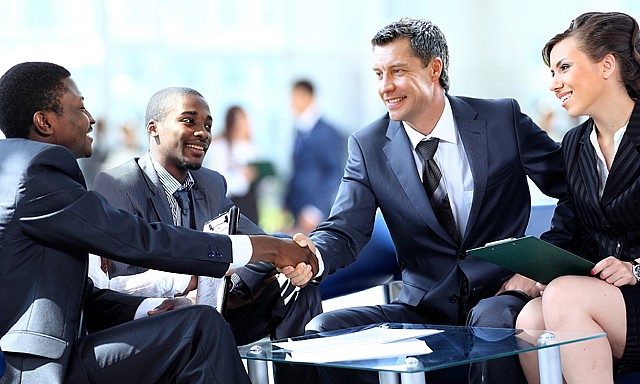 During the last decade, significant changes in Corporate America have been attributed to what has been dubbed “disruption.” The fact that so many iconic brands have either been reduced in size or have completely disappeared is quite unsettling for every sector of the economy, and technology has been the driver for much of the disruption. The retail industry has been reeling with the emergence of online shopping; the banking industry has been impacted by FinTechs; communications and entertainment have been permanently altered by consumers converting from cable and broadcast to streaming, and mainstream media has been upstaged by social media.

Ever since the VCR (video cassette recorder) proved that older users required the assistance of younger people to successfully use the new technology, there has been a growing consciousness that younger people are more likely to grasp the potential and functionality of emerging technologies. However, corporate governance has not kept pace with this reality. Despite the fact that cybersecurity is widely perceived to be a greater threat than terrorism, and transitioning to cloud solutions is common, corporate boards are slow to embrace younger directors in boardrooms.

KPMG’s essay Age Diversity Within Boards of Directors of the S&P Companies, published in 2017, noted that research shows the average age of corporate directors is 62.4. This data confirms that change is necessary.

“If corporations do not embrace age diversity and recruit younger directors, they will be targets for disruption.”

And when it happens, they will never understand what hit them. Most of our emerging technologies are actually being created by people under 35 years of age. The challenges and opportunities of the future will require people to become more familiar with fast changing technologies; it will also require people to have a mindset capable of developing policies prospectively rather than retroactively. Currently, those policies are made in corporate boardrooms where there are few people 35 and under. If there is a lack of age diversity, C Suite recruitment will not be sufficient to address this need. There will have to be outreach to bright, young talent to fill seats in board rooms if we are going to remain competitive in the global economy.