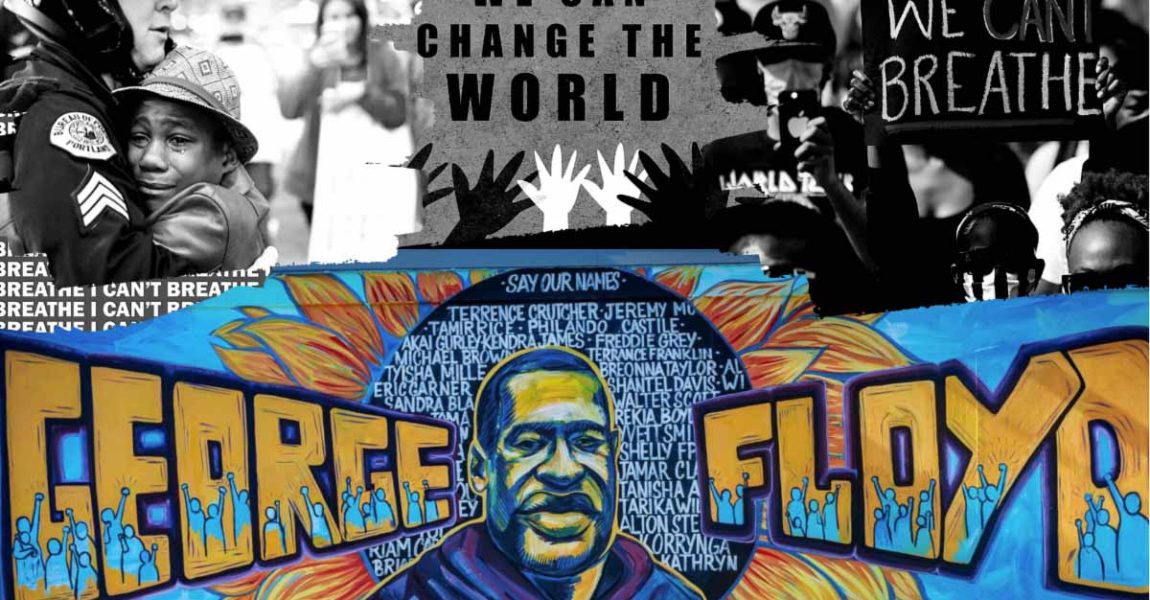 From Protest to Solutions

After Minneapolis and Louisville

by Dr. DeForest B. Soaires, Jr.

Let us be clear: we need law enforcement. That is undeniably true. Having been abducted at gunpoint and saved by a white police officer myself, I will never deny the need for police. But I also cannot deny that we have a problem that is much larger and deeper than one, two, or even a handful of incidents.

What is true is that the legitimate protest that has emerged in response to the death of George Floyd is addressing the same issues that the legendary civil rights movement of the 1950s and 1960s addressed. What is also true is that in 1968 The President’s National Advisory Commission on Civil Disorders—known as the Kerner Commission—released its report, condemning racism as the primary cause of the surge of riots that occurred in the mid-late 1960s. Headed by then Illinois Governor Otto Kerner the 11-member commission was appointed by President Lyndon B. Johnson in July 1967 to uncover the causes of urban riots and recommend solutions. It is true that the Commission report in 1968, which declared that “our nation is moving toward two societies, one black, one white—separate and unequal,” called for expanded aid to African American communities to prevent further racial violence and polarization. Unless drastic and costly remedies were undertaken at once, the report said, there would be a “continuing polarization of the American community and, ultimately, the destruction of basic democratic values.” But the Commission report did not awaken America to the awareness that institutionally law enforcement agencies were both the perpetrator and defender of the racism that would cause even economically and socially successful blacks to live in a perpetual nightmare.

It is true that the election of hundreds of black mayors, county officials, state legislators, congresspersons and even a black president has not had a measurable impact on this issue. And it is true that the protests that are occurring right now are likely to fail to result in creating long term, sustainable change. It is true that the protests in response to the Minnesota incident may influence the disposition of the cases that will be brought against the men responsible for the death of George Floyd. But the lack of coherent strategy, the lack of disciplined action, the lack of experienced organization, and the absence of long term, comprehensive policy initiatives all minimize the sustainable impact that will result from this formidable showing of discontent.

One intelligent, articulate, and passionate 30-year-old activist lamented that he suspects that the youthful crowds will return to their normal disconnected lives after a few more days of televised outrage. This is what has happened even in the era of video recordings of beatings and killings. And the sincere, most vulnerable young people that need the change the most will have contributed to the rise in prominence of “celebrity” activists – some new, some old – and will live on without the needed police reforms but also education, jobs, and access to health care. But they will be available for the next protest after a police shooting.

This protest is revealing a unique surge of serious concern among the demographic that seems to normally be preoccupied with fake reality TV and celebrating vulgarity and nudity wrapped in musical genres. As commendable as it is, our current “social uprising” lacks the guidance and the substance needed to know the definition of victory. For the past fifty years, blacks have behaved as if simply putting other blacks in the right positions constituted a victory for all black people. So, it must be excruciatingly painful to their otherwise political saviors when these young protesters seem to sense no substantial difference between their new, diverse political representatives and the former urban, white political machine despots. Many of them are railing against and expressing distrust in cities held by black mayors just as the activists of the sixties expressed no confidence in southern racist sheriffs.

And they lack formal, credible, trained leadership. Their base is comprised of fragmented grassroots sympathizers and their fragile organizational infrastructures have allowed them to be infiltrated and at times upstaged by those whose goal is chaos and destruction rather than justice and progress. Organization was a key to civil rights era successes.

A social movement in America is by definition legitimate only to the extent that its goal is to make America a better democracy. Any other goal is too narrow, shallow, and self-serving to deserve broad sympathy and support. This means that the core of a legitimate movement or protest must be the belief that America is worth improving and able to improve. Anything other than that is not much more than group selfies claiming bragging rights for cursing at the enemy government officials with impunity. That kind of movement cannot allow real progress to occur because it needs the problem to justify its existence.

The civil rights movement wanted to work itself out of a job. And its leaders knew what that looked like. Desegregation. Legal rights equal to other Americans. Support to catch up to historic deprival. The policing issue needs similarly concrete goals. And the “movement” for justice needs to define what justice means in the aftermath of the George Floyd moment. It must be more than hashtags, slogans, and periodic marches. We need a seven-part agenda:

If the activist energy that is currently being displayed can be harnessed into support for a concrete agenda, then we may be able to unify our country and start working on the next issue that threatens the greatness that we all desire for our country.